We are still here, we are still home – for a few more days at least. Colten has done pretty well recovering since we got home. He’s taking his injections like a CHAMP – no need for a second person to even hold him down or keep him from hitting me. I really wasn’t sure I would be able to do this after our first couple days home because it was just pure overwhelming – he hated the shots, he hated the meds (and threw them up a couple times), he couldn’t move himself anywhere, and we went from a quiet hospital room of just us two to our bustling home with all six in our family. 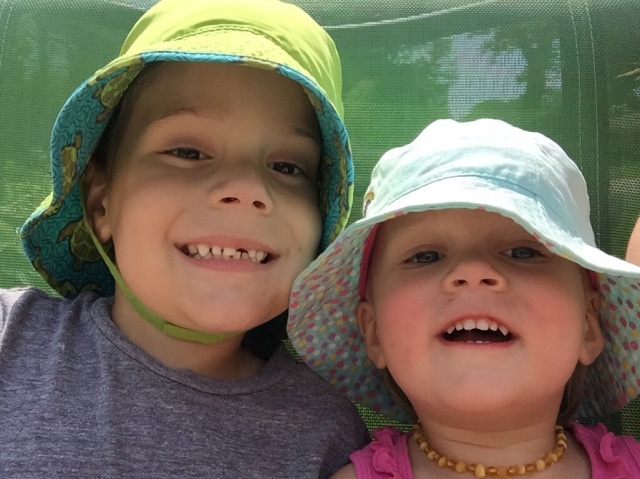 Two weeks later though, we are in a pretty good place (that will all get disrupted Wednesday). As I said, his shots are going quite well finally. He takes his oral medicine with ice cream now. Not my ideal method, but he has continued to lose weight (one pound this past week, two pounds after discharge). He’s down five (5) pounds total since he was initially admitted, before surgery. He is struggling to regain his full eating habits and I’m struggling with feeding a kid ice cream just to get him to keep his weight. 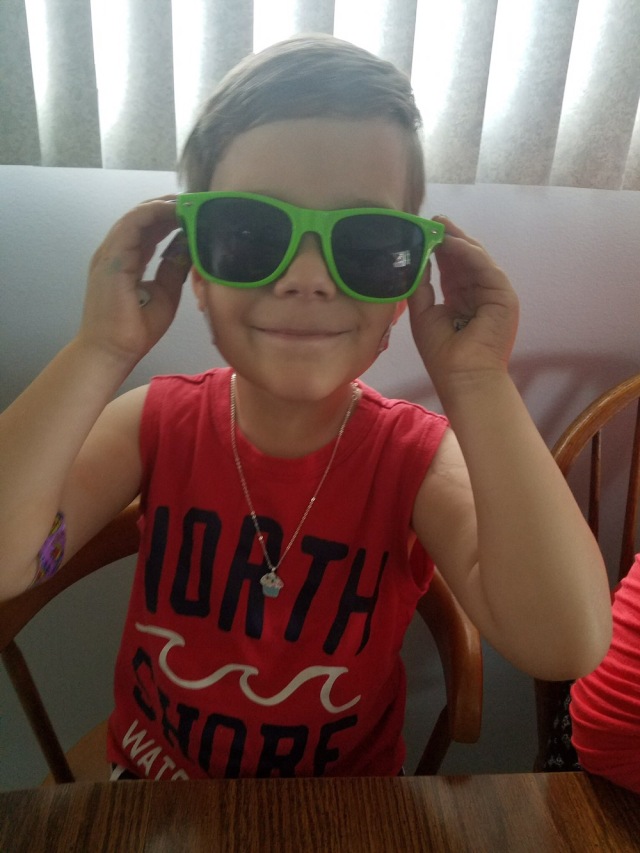 We are on a constant mission to get him to consume enough liquids to flush his system and keep him hydrated – along with getting him to eat enough protein and fat. All the other stuff we need to do to care for him now is going well. Home visits from the nurse have all been positive (minus the weight loss) – incisions and stomas look great! We finally switched to a different type of drain bag that is smaller and can strap to his leg and this gave him quite a bit more independence (perceived and real). He’s finally walking SOME around the house. Today has been quite an off day though and he’s refusing to walk anywhere. When his aunts were here earlier, one of them had way more sympathy for him than I did. Lucky for him 😉

Wednesday we go in for the second part of this surgery which is definitely easier than the first part!! The surgery should be less than two hours. We should expect to be in the hospital through Friday. Then we are home! Our road is far from over at that point – and in fact, our lives will then be lived in two-hour blocks with him as his bladder learns to adjust without a constant drain. This two-hour window, in time, will hopefully become a four-hour window. Only time and his body will tell though. Once the tubes are removed though (on Wednesday), he is free to swim, free from drains/tubes, and will be much less sensitive to touch around his belly (hopefully).

(This picture was the first shot he took without screaming and having someone hold him down.)

I know I can never say this enough – so I’ll say it again. Thank you! Thank you to those of you that sent food, came to visit, mailed cards, sent gifts, delivered goodies, texted, called, cut our lawn, watched our kids, gave us a hug, had a drink with us, and on and on and on. It’s always an awkward position to be put in when people bestow some of these things upon your family and child, so if we’ve been caught off guard or in the moment, our responses might not always be the best. Often we’re quite emotional about it inside and not sure how to react. Thank you though. Thank you from the bottom of our hearts. And thank you to all of reading along and following. Your support is much appreciated and we can tell how much this little boy is loved and we hope it’s something that carries with him for his entire life!